Common farm diseases and infections: How to deal with them 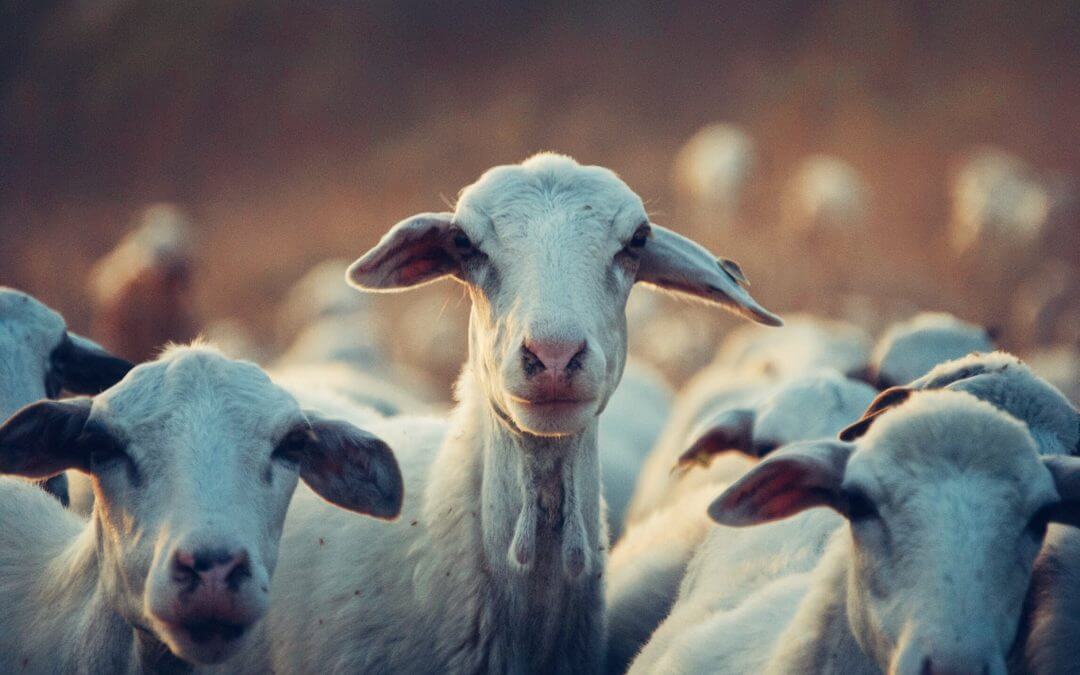 Just because some farm diseases are commonplace does not make them less serious or minimise any potential threat.

There are various common examples, and dealing with them can involve the use of specialist disinfectants as well as applying strict biosecurity measures.

These measures help control the spread of farm diseases, and include proper cleaning and disinfecting of all affected areas, including livestock water.

Here, we look at common farm diseases and infections, and the methods for dealing with them.

This bacteria can also cause TB in badgers, deer, goats, pigs, dogs and cats.

It is a complex animal health problem and a chronic disease, which can take years to develop.

Preventing bTB requires the restriction of contact between cattle and badgers, and with other cattle herds. It is also important to manage cattle feed and water.

BVD, or bovine viral diarrhoea, is caused by the BVDV virus, which mainly affects cattle, though it can also affect sheep and humans.

The main disease occurs when the virus infects pregnant cows which are susceptible to it. It can then quickly cross over to the foetus.

If this occurs in the first half of pregnancy, the foetus may die, then be reabsorbed, leading to infertility.

Foetuses infected later can be stillborn, or may survive to term and be damaged. Many, however, will be normal, but persistently infected with the virus.

IBR is a widespread and common disease in cattle.

It has a mortality rate of between two and 12 per cent, and stress from transportation and new surroundings can reactivate it. For that reason, it is often spread by bought-in animals.

IBR causes a high fever and inflammation of the nose. Animals may also suffer from conjunctivitis and a drop in milk production.

Infected animals become lifelong carriers of the virus, even if symptoms subside.

It is vital to maintain hygienic standards to prevent IBR. Dealing with it requires isolation and screening of new animals and a vaccination programme, with a regular booster.

Orf is a condition in sheep which causes a scabby mouth. It is caused by a virus, and some flocks can experience outbreaks on a year by year basis.

Sheep can carry the disease without displaying symptoms, and there are no specific treatments for it. It can cause lambs to die.

OPA, or ovine pulmonary adenocarcinoma, is another condition found in sheep. It is a contagious, viral disease of the lungs.

It is typically transmitted via a sheep’s respiratory system, usually from close contact indoors or at feeding troughs.

OPA can have a long incubation period of up to three or four years. Incidence can be around 10 per cent, but it does not necessarily lead to death.

Treatment is challenging, since it requires reducing crowding where the disease has been known to occur.

Early elimination of sheep that are showing respiratory signs, or are thin or losing weight, is also recommended.

Ringworm in cattle is a common cause of skin irritation.

Generally, however, it is a self-limiting problem, since it disappears once the animal develops immunity. This applies to healthy cattle.

The skin lesions from ringworm can take up to nine months to heal, however, and severe outbreaks of ringworm in a herd can lead to further skin infections.

There is also a risk of humans catching ringworm from infected cattle.

The treatment for ringworm in cattle is vaccination.

Also known as orthobunya virus, this was previously a tropical disease, which has now spread to Europe.

Adult cattle and sheep may show no clinical signs, or just a drop in milk, temperature and diarrhoea.

As a consequence, Schmallenburg virus can end up causing farms huge losses.

It is spread via insect bites from mosquitos, ticks and midges.

The bacteria MAP causes this disease in sheep and cattle, but many different species of wildlife may transmit it in their faeces.

Most animals contract the disease when young but do not show signs for three to four years. Typically, the most common way calves become infected is by ingesting faeces from an infected cow via the teats, or from a dirty calving box.

Animals with Johne’s disease suffer from diarrhoea and weight loss and a reduced milk yield.

A key aspect of prevention is maintaining good levels of hygiene, including the thorough cleaning of calving boxes and sheds, and preventing any faecal contamination of feed and water.

As we have seen, not all common farm diseases and infections are easily treatable or preventable. However, a robust hygiene regime is essential in helping to keep conditions on farms as disease-free as possible.

And in many situations, disinfecting and decontaminating surfaces, areas, animal feed and water are vital in preventing diseases and infections.

Oxyl-Pro is a versatile disinfectant that is hydrogen-peroxide based. You can use it to disinfect machinery and surfaces, and to disinfect livestock water, and oxygenate compacted soils.

For more information about Oxyl-Pro, please complete our contact form, call us on +44 1606 851 782, or email enquiries@oxylpro.com