Hydrogen Peroxide versus Bleach: which should you choose? 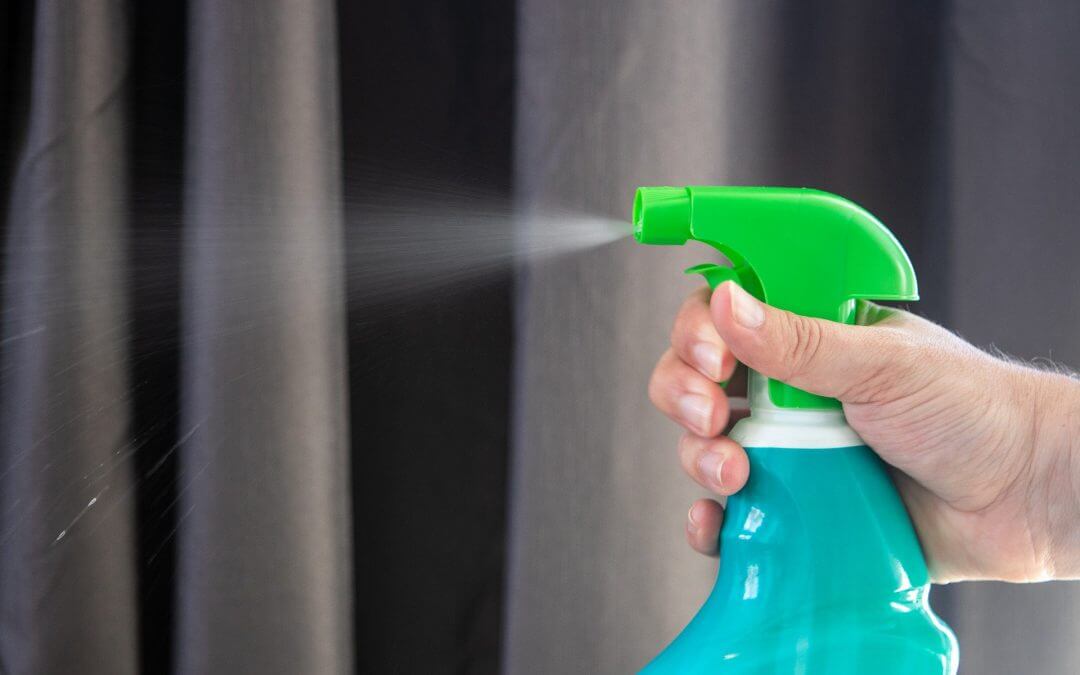 If you are looking for a disinfectant, you have plenty of options, and two of the most common are bleach and hydrogen peroxide. Both can be highly effective for disinfecting and cleaning, but is hydrogen peroxide better than bleach?

The chemical compound hydrogen peroxide is a powerful bleaching and cleaning agent.

Producing it involves burning barium salt, which then produces barium peroxide. Once dissolved in water, this then generates hydrogen peroxide.

Hydrogen peroxide is a versatile chemical compound, with a broad range of applications.

It is used in manufacturing and as a bleaching agent, particularly for pulp and paper. This accounts for around 60% of its use worldwide.

But it is also an effective cleaning agent and disinfectant.

It is a high-level disinfectant when you add it to water, reacting very rapidly, disintegrating into hydrogen.

The free radicals released by hydrogen peroxide act to decompose pollutions in water, both oxidising and disinfecting.

Consequently, hydrogen peroxide is effective against a wide variety of microorganisms, including:

Here, the silver in the hydrogen peroxide reacts with the catalase, destroying it, and then allowing the chemical agent to penetrate the microbial cell wall and kill the bacterium.

Hydrogen peroxide has a good environmental footprint and is one of the safest types of disinfectants.

Its components break down into water and oxygen, leaving no harmful by-products. It decomposes completely and is biodegradable.

Because it works aggressively against pathogens, attacking their cell walls, it is extremely effective when it is the main, active ingredient in a disinfectant.

The extra oxygen atom in the hydrogen peroxide molecule makes it reactive, releasing lots of energy, but this also makes it unstable. If standard hydrogen peroxide comes into contact with other molecules such as organics or soils that have not been cleaned prior to disinfecting, it may be less effective.

Also, unless it is stabilised, it can react with the catalase enzyme that bacteria protect themselves with, and not be as effective in killing microorganisms.

When we refer to bleach, normally this chlorine bleach, which contains sodium hypochlorite.

When you dissolve sodium hypochlorite in water, it becomes liquid bleach, and, like hydrogen peroxide, it is widely used as a bleaching agent and a disinfectant.

Sodium hypochlorite, as an active ingredient, attacks protein in microorganisms, making it effective in attacking:

Another benefit of bleach is that it is widely available at a low cost. This means you can use it to disinfect larger amounts of water economically.

As a disinfectant, bleach is safer than chlorine gas, but it is still a hazardous substance that is corrosive.

It requires careful dilution for safe use, and this should only be with cold water. Hot water will decompose the active ingredient in bleach, rendering it ineffective.

Undiluted bleach can release a toxic gas when exposed to sunlight, or if it comes into contact with acidic detergents.

Sodium hypochlorite will decompose over time, if stored for too long.  It’s effectiveness is compromised by temperature and pH.

Which Should You Choose?

Bleach is an economical, all-round disinfectant, but it requires careful handling and dilution for effective use.

Hydrogen peroxide has a kinder environmental footprint and for effective disinfectant and water treatment, stabilised hydrogen peroxide will work against a wide variety of bacteria.

The Next Generation Disinfectant

Oxyl-Pro is based on hydrogen peroxide but uses only food-safe ingredients in its formulation.

It is stabilised without the use of silver or heavy metals and has proven efficiency against bacteria, moulds, viruses, yeasts and fungi.