Disinfection in the food and beverage industry 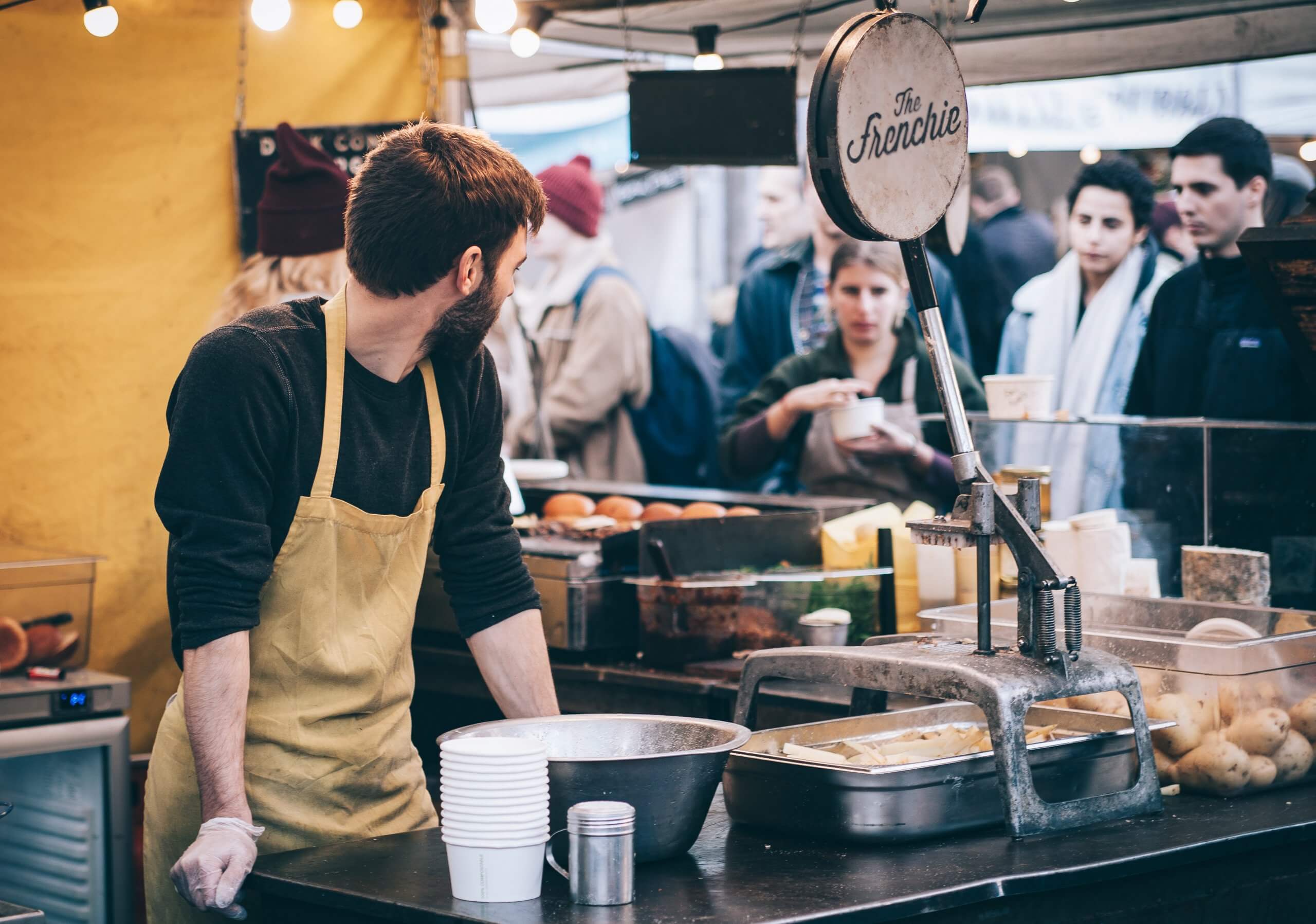 Choosing the best disinfectant for food surfaces is vital for businesses in the food and beverage industry. Bacteria and viruses are the most common causes of food poisoning, and prevention should be an essential part of food and beverage preparation.

Why is Hygiene Important in the Food and Beverage Industry?

But the main reason for maintaining hygiene standards is to protect consumers. If a business fails to put effective measures in place, then they risk causing cross-contamination from infected food preparation areas.

These types of contamination can cause serious illnesses, from food-borne pathogens, including:

Food Standards Agency (FSA) research suggests that in the UK around 2.4 million cases of foodborne illness occur every year. These figures include an estimated annual 380,000 cases of norovirus linked to food.

As well as health implications, there are serious business implications for outbreaks of food poisoning.

A business’s reputation may be permanently damaged, and, if it is found to be non-compliant, it may face closure of its premises.

What is the Impact of Poor Hygiene?

The potential consequences of poor hygiene in the food and beverage industry are therefore related to both people’s health, and to the success, or failure, of the businesses involved.

Maintaining good hygiene practices helps reduce the risk of cross-contamination, but also reassures customers that they are visiting a safe, hygienic environment.

Maintaining and supporting this perception is important for brands in the food and beverage industry.

Staff can be put at risk from poor hygiene practices, as well as customers, especially if they are from vulnerable groups, such as the elderly and young children.

The elderly especially are at high risk from infections from cross-contaminated food. Their immune systems can be less effective at fighting disease. If an elderly person contracts food poisoning, the effects are likely to be more serious than in a younger person.

One complication arising from food poisoning is dehydration, and severe dehydration can result in drop in blood pressure. This then deprives essential organs such as the kidneys of a blood supply. If this then results in organ failure, it can be fatal.

What is the Legislation for Hygiene in the Food and Beverage Industry?

The Food Standards Agency (FSA) is accountable to Parliament via health ministers, and it is both science and evidence-led. It is the independent watchdog that protects the health and consumer interests of the public when it comes to food.

There are key pieces of legislation which underpin the FSA’s work:

The Food Safety Act provides the framework for all food legislation in England, Wales and Scotland (Northern Ireland comes under the Food Safety Order 1991).

Under the Food Safety Act, businesses in the food and beverage industry have certain responsibilities:

There are also requirements in general food law, which businesses must be aware of, covering imports and exports, food safety, labelling, safety, traceability, product withdrawals and recalls.

Where companies fail to comply with food safety regulations, the fines can be considerable.

With the introduction of new sentencing guidelines, research shows that prosecutions for food safety and hygiene offences have more than doubled. In 2019 the average fine was reported to have risen by £4,900.

But often the fine can be just the beginning of the consequences a company faces. It can destroy professional reputations virtually overnight. Directors involved may face prosecution, effectively ending their careers in the food and beverage industry.

Why Choose Oxyl-Pro as a Disinfectant for Food Surfaces

This requires using an effective kitchen surface disinfectant, and applying it to various surfaces and items, such as:

It is also important that people handling food keep their hands clean with regular washing and sanitising.

Oxyl-Pro is a disinfectant with a unique formulation based on food-safe ingredients and it is ideal for use in with food and beverages.

It uses a form of stabilised hydrogen peroxide which includes no silver or heavy metals, there are no issues with chlorate levels, and it is non-corrosive.

It is tested to BS EN 1276 for use in food preparation areas, and it has a bacterial efficacy greater than 99.999% with a contact time of 1 minute.

Oxyl-Pro will eliminate salmonella, listeria and e-coli, and its disinfectant properties last long after it has dried on the surfaces you apply it to.

Its applications include hard surface disinfection, fogging and CIP. It will clean the inside of pipework, and you can use it to wash bottles and disinfect fruit and vegetables.

For more information about the Oxyl-Pro family of products, please complete our contact form, call us on +44 1606 851 782, or email enquiries@oxylpro.com