How important are agricultural disinfectants? 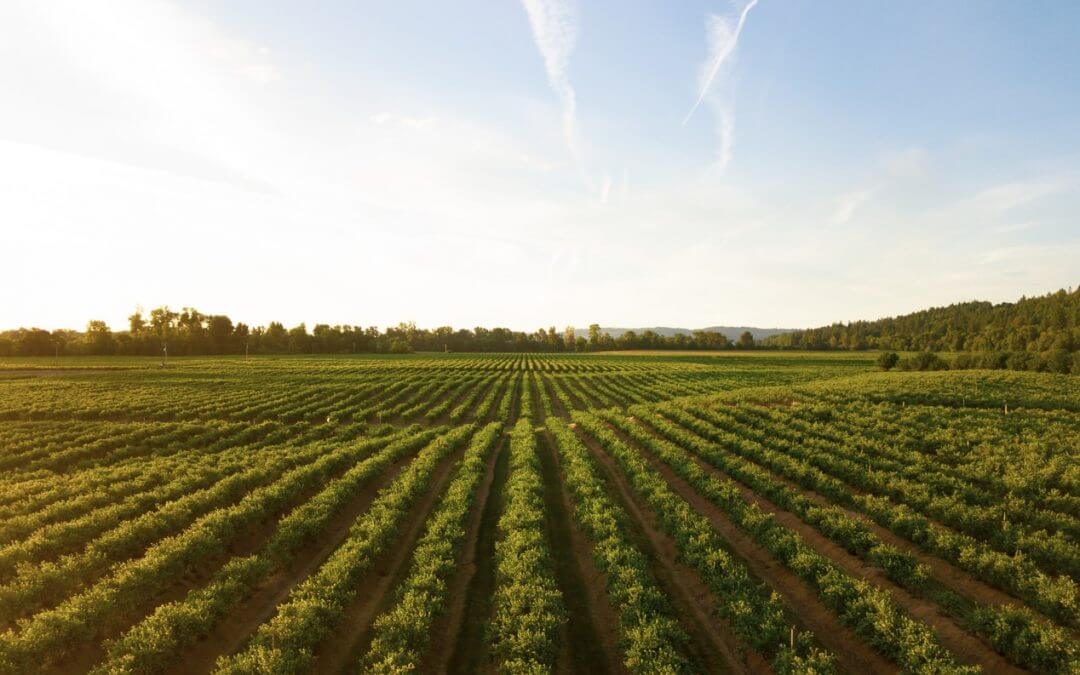 Agricultural disinfectant is essential to protect livestock from diseases and outbreaks, and to protect plants and crops.

With a variety of livestock and crops, ideally, a disinfectant should cover as many applications as possible. Many commercially-available disinfectants are multi-purpose, but a single type of disinfectant may not meet all decontamination requirements.

What are the Potential Diseases in Agriculture?

There are various farm diseases and infections, some quite common. These include:

A key aspect of disease prevention is maintaining good hygiene, including the thorough cleaning of buildings and equipment, and preventing contamination of feed and water.

What Should You Consider When Choosing a Disinfectant?

Biofilm is a major source of bacteria on farms, accounting for around 90% of bacteria. It forms layers in water systems, on feeding and milking equipment and in animal housing.

It can be tough to break down using conventional cleaning methods, and it is detrimental to plant and crop growth as well as to livestock production.

Therefore, any agricultural disinfectant you use must be effective in breaking down, removing and preventing biofilm.

The disinfectant you choose should have official Government approval for use against animal diseases. Defra publishes a list of approved disinfectants for use in agriculture.

Ideally, an agricultural disinfectant should have a wide spectrum of activity as possible. There are likely to be pathogens you are not aware of, as well as those you are targeting specifically.

Your agricultural disinfectant should be effective against bacteria, viruses and fungi, but certain pathogens may require more specialist products.

The disinfectant should be fast-acting. Foam is the best form of application, as it prolongs contact, and you can see where you have applied it.

Look for a versatile disinfectant, fulfilling multiple biosecurity functions, such as water sanitation and disinfection of surfaces.

It needs to remain effective within a broad temperature and pH range. Some disinfectants have reduced activity in temperatures close to or below freezing.

An agricultural disinfectant should not leave behind any residues that are harmful. it should be safe for contact for both livestock and humans.

What are the Different Types of Disinfectant?

There is wide range of chemicals available for use as disinfectants, many have common uses in water treatment.

Examples of these types of chemicals include:

When you add them to water supplies, algaecides will kill algae. This is effective in removing the algae, but not in eliminating any toxins the algae have already released into the water.

Irrigation water is vulnerable to blue green algae, which can produce toxins that are harmful to livestock, and to humans. This algae can also deplete oxygen in the water and reduce water quality.

In agriculture, disinfectants include the following classes of substances and chemicals:

Some of these compounds will work more effectively than others, depending on their application. There are also pollution risks associated with using certain chemicals for as disinfectants.

For a long time, chlorine dioxide was the preferred method of water treatment, but since the 1970s, silver-stabilised hydrogen peroxide has become a popular choice of agricultural disinfectant.

One advantage it enjoys over chlorine is that it will eliminate cryptosporidium, a microscopic parasite that is harmful to livestock, and to humans.

However, while silver-stabilised hydrogen peroxide has no residual toxicity at application, silver and silver nitrates can be highly toxic to plants and marine life, raising some environmental concerns over its long-term effects.

There is an alternative. Oxyl-Pro is a hydrogen peroxide-based disinfectant which

uses only aseptic grade hydrogen peroxide, with a food-safe stabiliser. This makes it suitable for a broad range of non-hazardous applications.

For more information about using Oxyl-Pro as an agricultural disinfectant, please complete our contact form, call us on +44 1606 851 782, or email enquiries@oxylpro.com